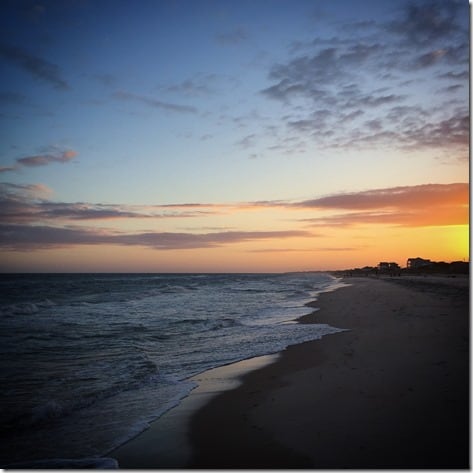 Several years ago, I managed to drag Stephen to the beach in the fall. He has always loved the mountains and never wanted anything to do with the beach. His visions of the beach included sitting outside in scratchy sand in the middle of the hottest part of an Alabama summer. 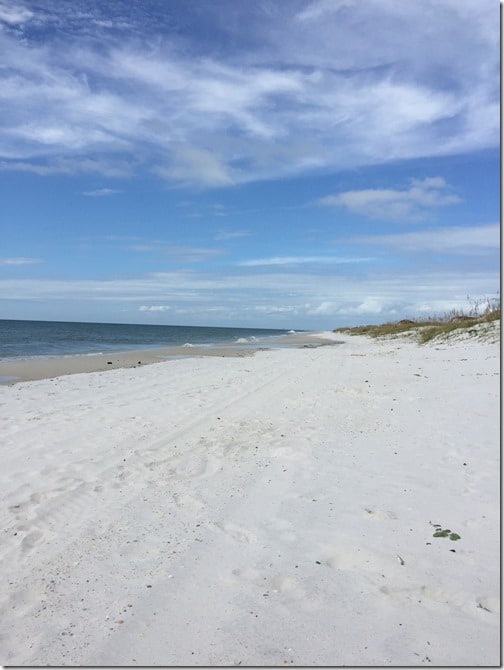 But then we went to Cape San Blas, Florida in October. 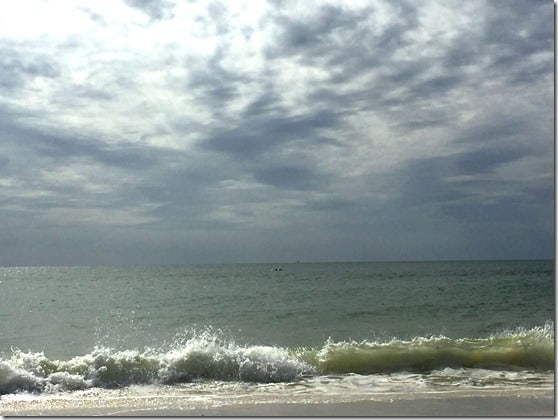 Now, I couldn’t keep him away if I tried! 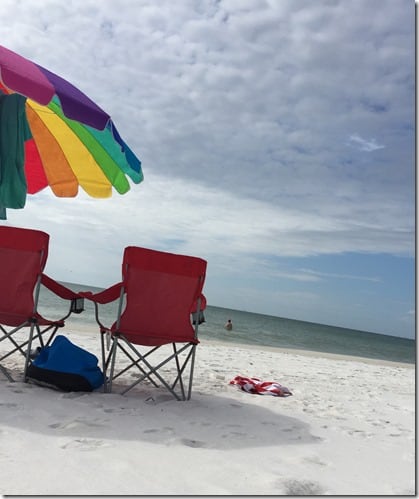 Last year, we visited the Cape on Labor Day Weekend and our routine October trip. We’ve alternated between the Forgotten Coast of Florida and Hilton Head, SC for some races I’ve ran. Last year, we spent most of our time playing in the ocean and being sand slugs on the beach. It was fantastic! 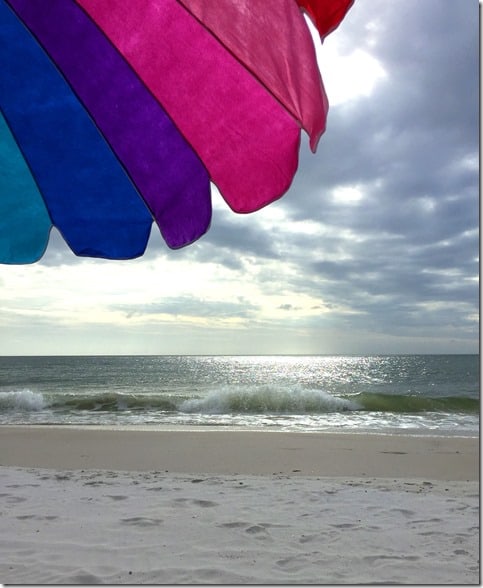 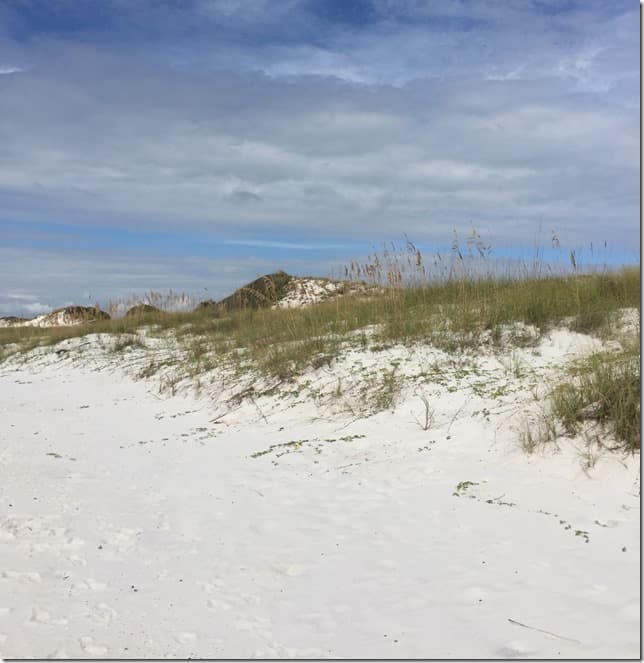 At the time of writing this, Hurricane Michael has made landfall in Mexico Beach, Fl.

We stayed in Mexico beach last January on our way to the Alabama National Championship in Tampa. Beautiful place and  the El Governor Hotel had breath-taking views of pure white crystal sand beaches. We had dinner at Toucan’s and enjoyed breakfast at this awesome local diner, Sharon’s Cafe. 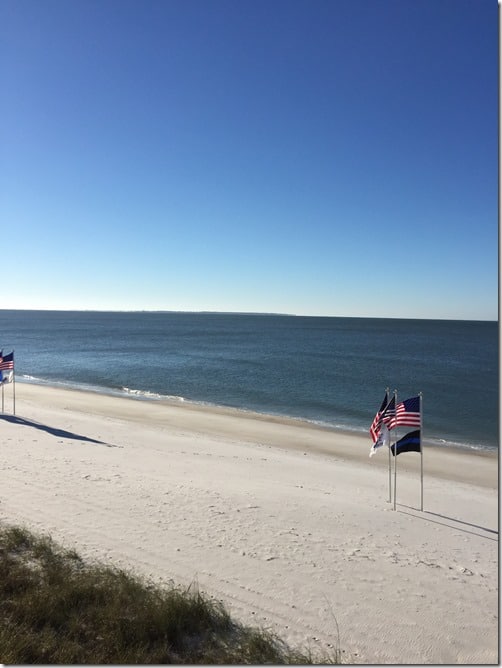 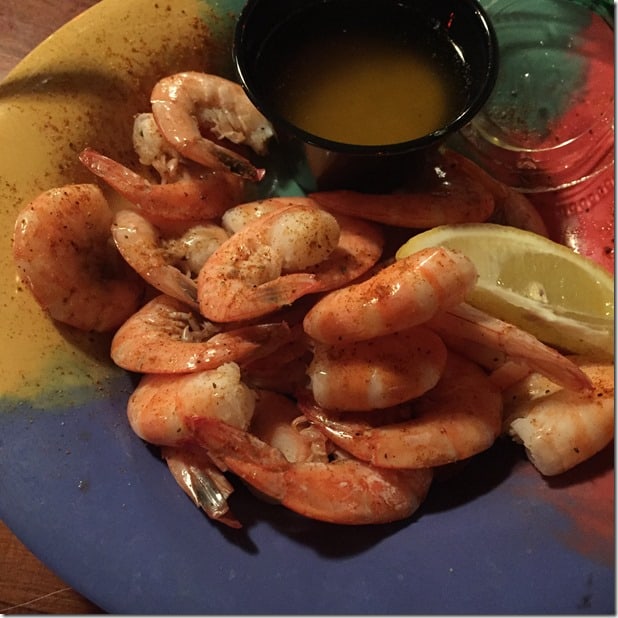 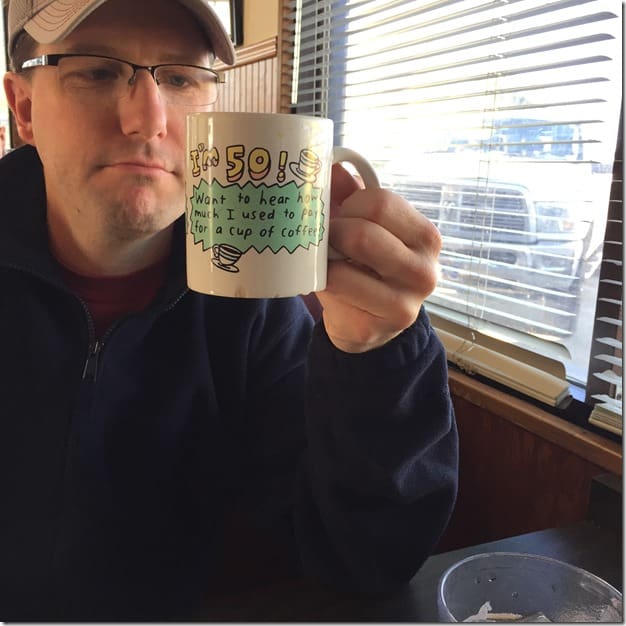 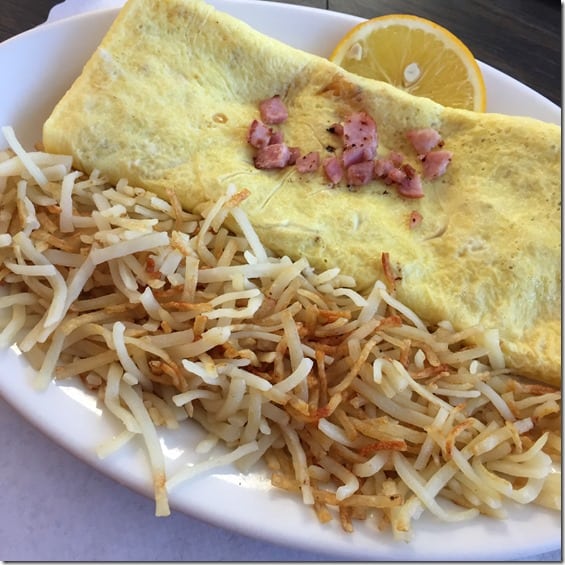 At the time of this writing, Mexico Beach, Cape San Blas and Apalachicola are taking on the brunt of Michael’s fury.

Look what we had planned in 3 weeks. We have a condo on reserve on Cape San Blas, right on the beach, and Atlas-friendly. It was going to be his first trip to the beach with us. After seeing this monster on the radar, I can only hope the Cape is still intact and the other towns on the Forgotten Coast can rebuild. This area is my absolute favorite part of Florida and I hope to see it again. 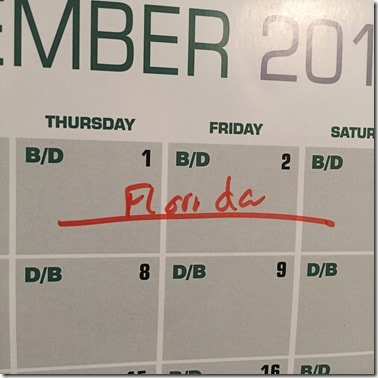