How am I spending 12-12-12? By going to one of my favorite concerts.  Last year, we saw the Trans-Siberian Orchestra for the first time in Memphis. That was an outstanding concert and we didn’t get nearly enough of them. This year, I kept in contact with the fan club and made sure I knew when the the tickets for Birmingham would go on sale. I was able to get 2 floor tickets, 18 rows from the front. Plenty of room to get full stage pics but not so close that my ears blasted away. It was also one of those perfect “right place at the right time” moments that I will detail at the end.

What I like most about TSO besides the cult following, is how they weave a tale in their mix of rock and orchestra. They were doing “mash-ups” (mixing up two songs) way before Glee made it cool to do so. My absolute favorite song is Christmas Eve Sarajevo. I talked more about it in last year’s post but the short version is the song is about a man who returns to his town, Sarajevo,  each night during the war to climb the town square rubble and play his cello. He started off playing Mozart and gradually worked in Christmas songs. He was the only spark of hope in the town. Most of the other citizens were in bomb shelters. “The song basically wrapped itself around him. We used some of the oldest Christmas melodies we could find, like "God Rest Ye Merry Gentlemen" and "Carol of the Bells" (which is from Ukraine, near that region). The orchestra represents one side, the rock band the other, and single cello represents that single individual, that spark of hope.”

This is the song they closed with and the lights and pyrotechnics were out of this world. I got a few pictures but they do not do it justice.

Now, regarding the seating placement. While we were waiting for the concert to begin, there was a woman and her teenage daughter right behind us. Her daughter was extremely excited. She was animated, laughing, and just having the time of her life. She and her mother were taking phone pics of each other and their excitement was hard to ignore, and why would anybody want to?? Anyway, a couple of guys with credentials around their necks stopped at her row and asked her if she would like to come onstage at the end of the concert and meet the band? I honestly thought she would pass out. She and her mother were able to accept the invitation and the man told her how they would come during the next to last song and get her and walk up the aisle to the stage. After they left, the mother kept telling her to calm down and breathe and they still had the concert to enjoy. The girl kept saying “this is a dream come true!!”. I noticed the mother didn’t have a camera, only her cell phone. I turned around and asked her for her email and offered to take some pictures of her onstage. She was extremely grateful and gave me her address. The concert played on and I took a ton of pictures and then it was during the last song they came and got her.

They brought her on stage, GAVE HER THE GUITAR, and posed around her. I managed to get a few pictures of her beaming smile and a few of the lead band members. Because she is a minor, I will not post these here, but I was so glad I could do that for her family. After the concert, we actually met them again in the hallway and they were both over the moon. This is a concert I will NEVER forget all because of a faithful fan and her mother who brought her to see the Trans-Siberian Orchestra. 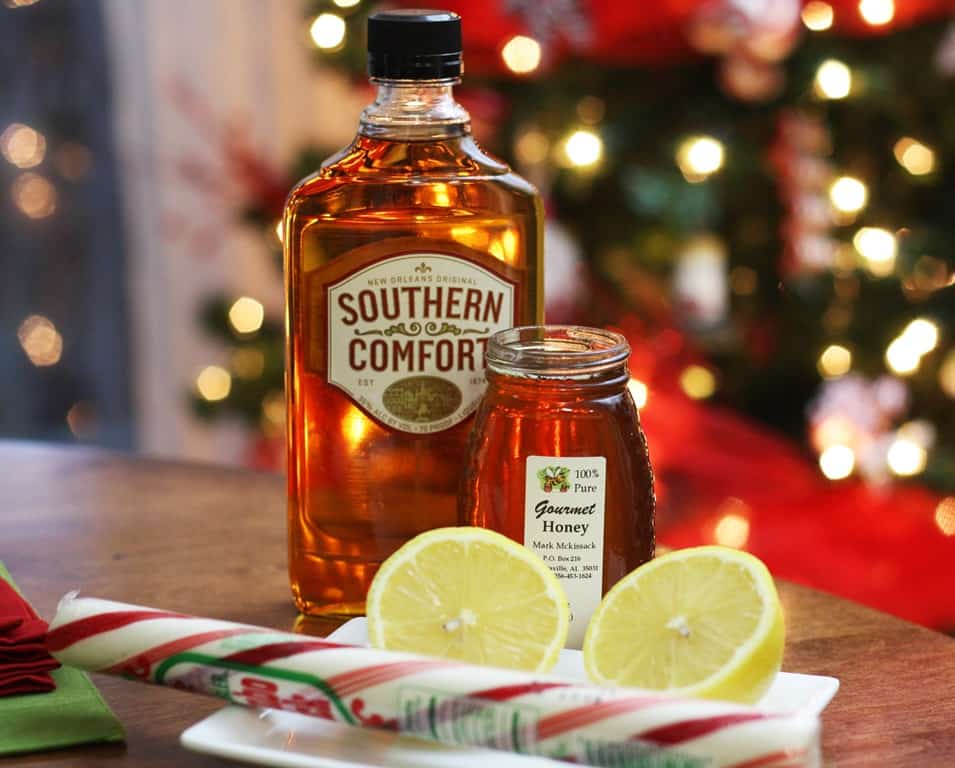