One of the best tailgating recipes I make is my stuffed jalapeños. These are extremely good but they take a lot of prep time. Scraping the jalapeño peppers, cooking the sausage stuffing, stuffing the peppers and then wrapping in bacon are steps that cannot be left out. I love these for fall Football games. The first game of the hot fall season has the same tailgating recipes. I make stuffed peppers and game day nachos.

For the Semifinal game last week, I decided to try something new. I used the same ingredients to make an oven hot dip for chips. Same ingredients, minimal prep, maximum results. We both decided this recipe is a keeper. While the sausage is cooking, I cut the jalapeño peppers, sprayed my pan, cubed the cream cheese, and grated the Swiss cheese. Instead of taking 45 minutes to prepare, this took 15 minutes. Cook time is the same as the stuffed jalapeño peppers, 40 minutes in a 400* oven. The dip cooked through and I love the crispy edge. I served this with corn chips, but any dipping vegetable would work as well. 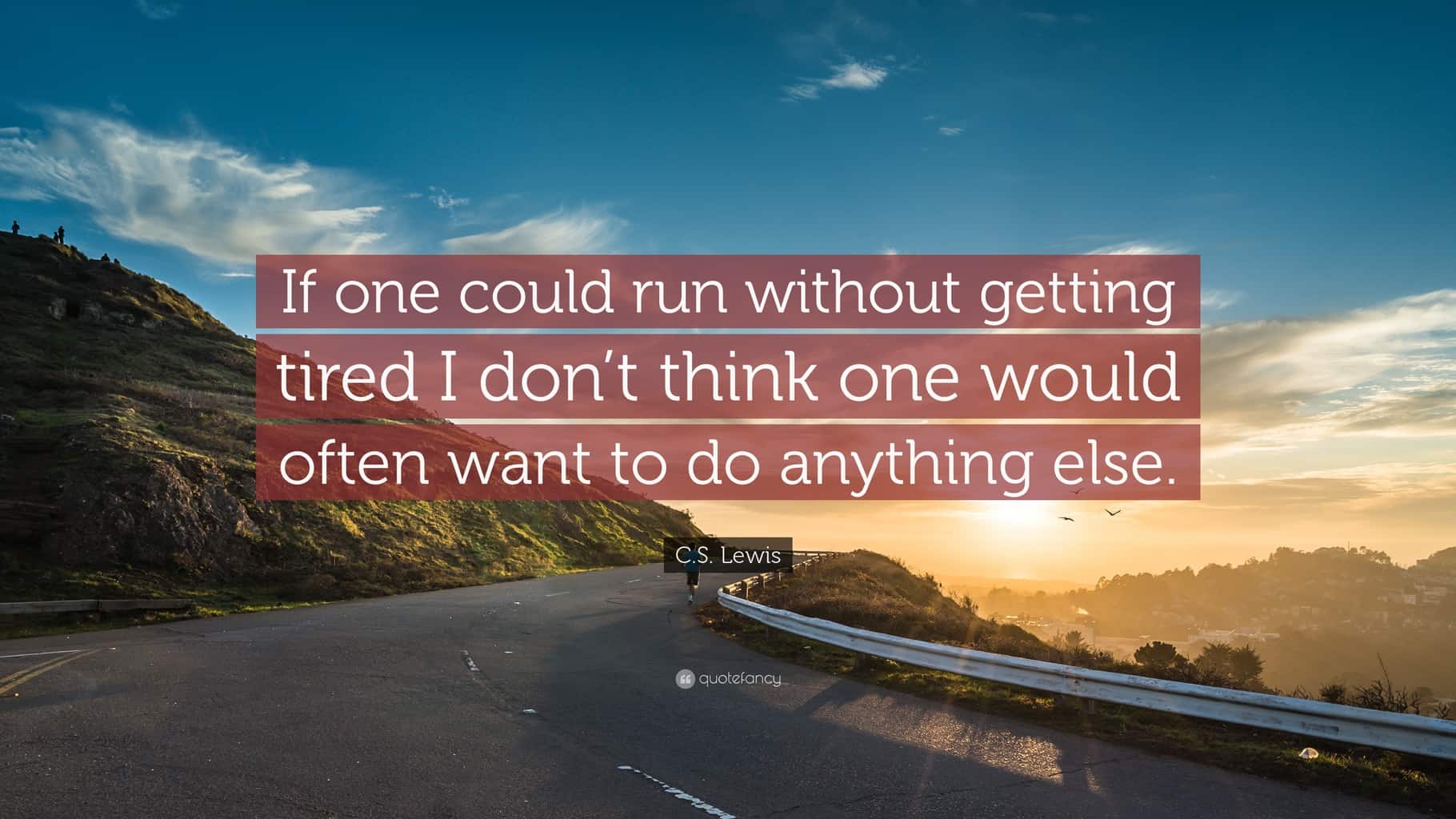