We can all agree that running forever on a treadmill can be mentally exhausting. It’s the proverbial hamster-in-the-wheel feeling that makes it more awful than it really has to be. That’s why I love a good Netflix and ‘Mill session. I’m usually wasting a good 15 minutes before my run scrolling through Netflix trying to decide what to watch to distract me from the treadmill torture. What am I watching lately?

There are currently 4 seasons of the One Nation, Underwood series that makes our current government situation seem to like a day at Mickey Mouse’s Playhouse. Whether you are dem or GOP, that rarely makes a difference in this show. Francis (Frank) and his wife Claire are the epitome of a political partnership disguised by wedding vows. Only, both of them are fighting for the Oval. There are some cliffhangers in random episodes and shocking moments that might make you fall off the treadmill. The sexy time factor is a 4. A few scenes here and there so if you have kids, be ready to knock the ipad off the treadmill if they happen to walk in.

I love some good non-factual historical drama and the time of Henry VIII is my absolute favorite. I blame my English teacher in high school. I’m not sure watching The Tudors is quite what she had in mind when she encouraged us to explore English history further. Let me be the first to say, this is some up close and personal stuff. If you are a stickler for 100% facts in historical dramas, skip this one. It will drive you insane. If you have no idea about history and just want a rompin’ good time watching the Royals behaving badly, this is right up your kinky alley.

Jax Teller, you slay me. I won’t share the spoilers, but this series ends with a bittersweet ending. 7 seasons of motorcycle drama complete with competing gangs, police, and motorcycle clubs. This is actually good for a treadmill because the music alone will get you going and the drama is nail-biting at times. I wish I could say this series was good family drama, but it is anything but.

Survivor and The Amazing Race

If dramas are not your thing, these two reality shows are great for running on the treadmill. If you did not catch these on broadcast TV, these are competitive, gritty, action-packed, and suspenseful. Watching others competing in a physically challenging show can only make you work harder or at least not hate the the treadmill session. Also, these don’t require much episode-episode concentration so you can stop and start them easily.

I saved my favorite for last. I am a Glee junkie. I watched every episode on TV and even struggled through the 4th and 5th seasons faithfully. The last season was much better, but nothing beats those first 3 seasons. I loved the musical performances the best, but the storylines were great, too. It is a great feel-good show and I repeat season 1 every few weeks.

Ask me again in a few months, and this list might change. I go through various Netflix moods and I like having a wide variety of shows in progress that I can scroll through. The “continue watching” scroll function is my favorite part of Netflix. I can have 6 shows in progress and Netflix takes me right back to where I left off or I can easily start an episode or season over. 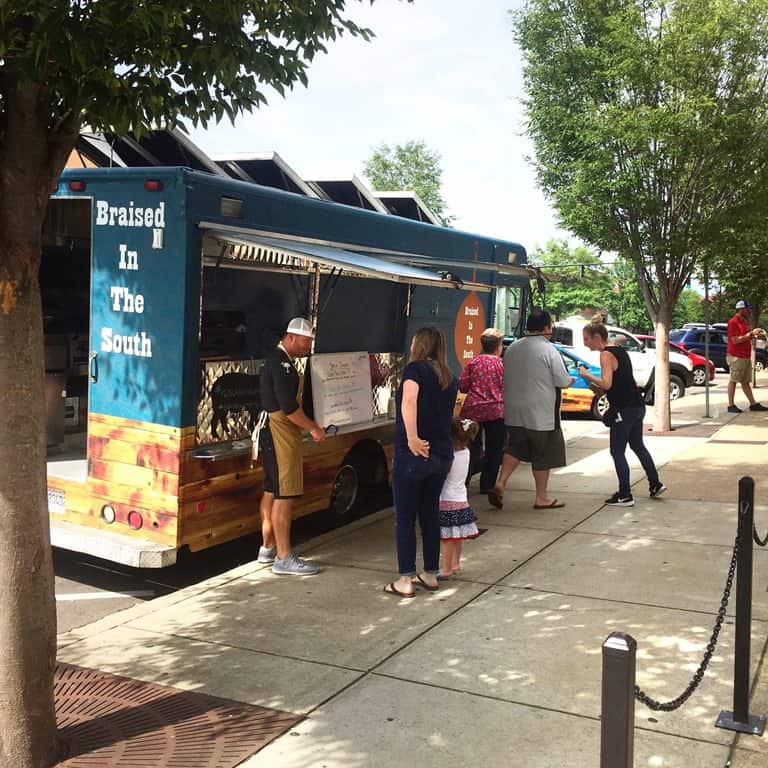 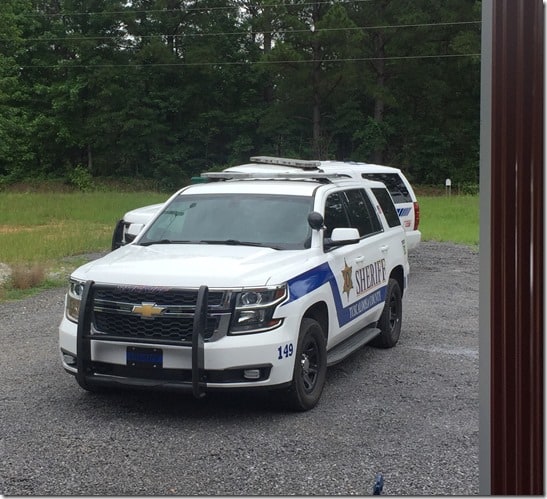 Next
Felonies and Friday Favorites 31
Click here to cancel reply.