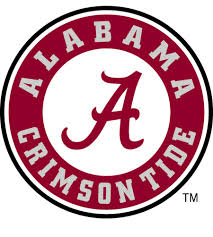 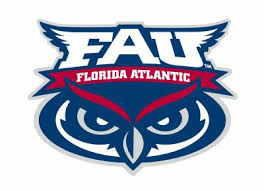 Week 4 and many thought this was a guaranteed win. According to our coach, Nick Saban, there are no guaranteed wins, and quit hyping the team up so much that their heads and egos are going to explode, y’all! So instead of assuming we are going to win, I’m just going to hope we are.

"But when you people start writing stuff about people that we’re playing that doesn’t give them the proper respect, that’s not fair," Saban continued. "It’s not fair to them, to their players who work hard. It’s not fair to our players, who need to respect them.

"And to make presumptions like you all make really, really upsets me. It really does. It’s so unfair. You don’t need to write about that. There are so many more good things you can write about happening around here that people would be interested in. I’d love to see some of you do a little bit of research, and figure it out. It would really do my heart good."

I do agree whole-heartedly with what he said. Our team needs to keep level heads and take each week as it comes and work hard. That’s why Saban chews out a player in the 4th quarter when we are up by 50 points. That player could be in the same situation with a team that is beating the pants off us so he needs to play his 100% best no matter the score and no matter that he is the 3rd, 4th, or 5th string. Any player wearing the A should do so with great pride in his team, school, and state. Otherwise, Brother Saban will clean house. Preach it loud and can I get an “AMEN”?

Now that the public service message for fans and non-fans is over, what did I make for tailgating? Super easy stuff.

Yeah, I sort of cheated on this weekend’s game. We had a long morning in Birmingham and I didn’t feel like putting a lot of time into cooking. Maybe I’ll do better next weekend!

Final Score: Alabama 40, FAU 7. Everyone played a clean game and FAU broke our shutout streak. We were on tap to beat the school record for most games with nobody scoring on us. But we got sloppy and had a penalty (1 penalty in the whole game…ONE) and it gave them the advantage and they took it.

Another weekend in Tuscaloosa for a home game. I LOVE IT!!!!! Nothing like T-town during Football season 🙂